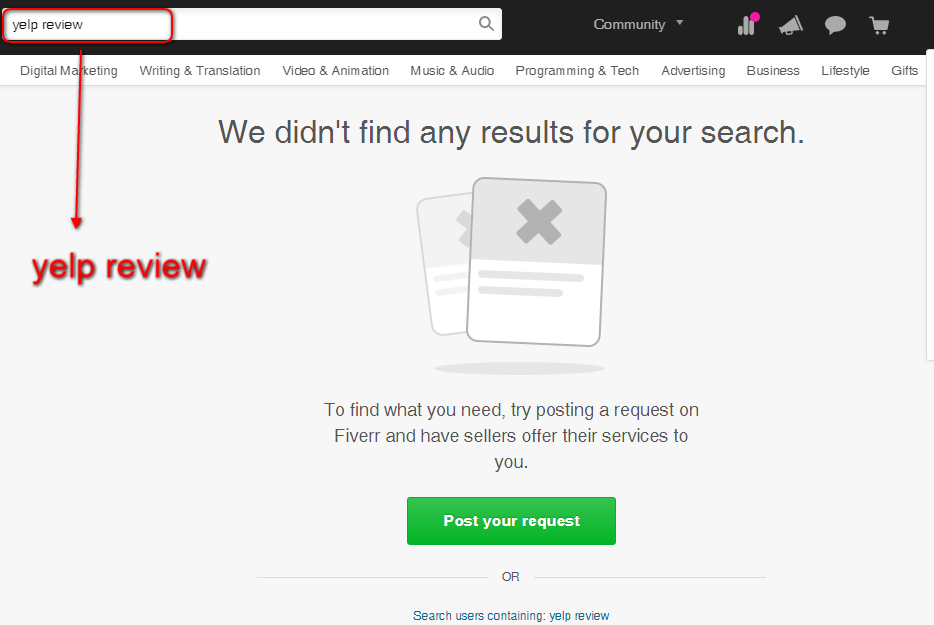 Fiverr has undergone series of changes over the last few months, and one of the major updates is the removal of certain gigs from the search results. If you’re a new seller on Fiverr, you need to know the type of gigs that you can create in your category that will help you make money with little efforts. When I joined fiverr in 2014, almost all services are acceptable. Many sellers create some really crazy gigs and they make decent money from it. This is 2016, and many things have changed about Fiverr. Nowadays, gig extra are not cherished like before because fiverr has make it possible for every seller to send custom offers, and create gig packages in certain categories. If you’ve studied some guides or videos that are published in 2014 or earlier in 2015, you need to update yourself because most of the things that work pretty fine in 2014 and 2015 are now outdated. In fact, many things have changed.

There are a couple of things that I can easily mention about the latest fiverr interface. Some of the recent updates have affected the gig creation page, and the interface has been segmented into tabs. Buyers request section has been updated. Response rate has been included, and many other things that I cannot recollect at the moment. Let’s stop the preamble and discuss the topic for today – banned fiverr gigs.

So you heard that you can sell all kind of services on fiverr, right? No, you can’t sell everything on fiverr. The rule has change. Now you can only sell acceptable services on fiverr. Gone are the days when anyone can put up gigs that promote illegal activities. Fiverr has upgraded their system, and services published on the platform are now being regulated or reviewed. One of the major reasons why fiverr start deleting gigs is because of the recent legal action against them. Yes, Amazon initiated the move to kick against all the illegal services on fiverr. By now you might be wondering what the hell fiverr is doing with Amazon. The truth is that many fiverr sellers who sell reviews are actually encouraging poor products and services.  Amazon as the main target of those sellers took the bull by the horn and drags the sellers that are guilty to the law court. Unfortunately, fiverr “terms of service” was not in support of such services. So if you’re planning to start selling on fiverr, these gigs have been banned. Although you’ll not be banned for creating them, but your gigs might be deleted or prevented from showing up in the search results.

By now Amazon is happy because fiverr has put an end to sellers offering “fake” Amazon reviews. It is a sad news for such sellers because the service is highly in demand. So if you are planning to put up a gig to start selling Amazon reviews, be warned that fiverr will take down the gig, and you may also face Amazon’s legal action. Other reviews related services are also not allowed again on fiverr. If you find them on fiverr, it might be because they modified the name to look like something else.

Linkwheel SEO is a greyhat SEO technique. It is a complex process that cone search engines to rank webpages even if the content is not unique. Linkwheel involves building backlink to a website indirectly. Although fiverr has not given any clear reason for stopping such service, however, many sellers have complaint that their gigs were taking down without prior warnings. If you plan to sell linkwheel SEO service on fiverr, be warned that your gig might disappear without prior warning. Nevertheless, you can still setup a linkwheel gig and make cool money with it. A reputable seller (Dino_stark) with more than 45,000 reviews was affected when fiverr tsunami swept gigs off without given clear reasons for doing so. You can contact DINO to learn more about the reasons why his “super hot SEO” gig was deleted.

Yelp review is one of the best selling services on fiverr. Unfortunately, it is not longer acceptable for a seller to put up a gig for posting reviews on Yelp. I got to know about it when fiverr deleted my gig without prior warning. This service is supper easy. You can make decent money just by doing it. Unlike Amazon review, you don’t need to accept delivery of products before you can post reviews on Yelp. If this is the exact thing you want to sell on Fiverr, sorry, it is not more acceptable.

These are the three services that are banned on fiverr at the moment. Facebook like was banned but now allowed. If there’s any update, I will add it and get you notified. 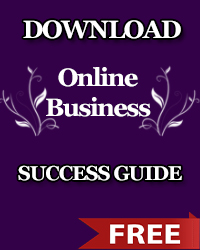 Are you living around Badagry? If yes, click the red link below to win 2,500 Naira per week. No registration required. Join the contest for free.

I Want To Join Now