Most Rated Guest House and Hotels in Agbara 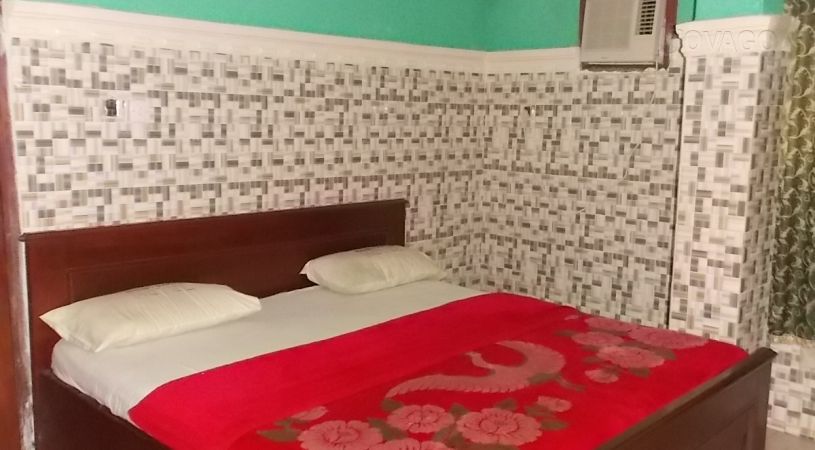 Guest house and hotel are mostly reserved for august visitors or sojourners as it has clearly stated by the name. However, many are longing to chill and have some funs at guest house and hotels and as positively fueled the astronomical increase in the numbers of the guest house not only in Agbara alone but across the federation.

The article will cover most rated guest house and hotel in Agbara as there are many “things” that are tagged as guest house hoping to woo their customers by camouflaging with the name. They are true “things” because some of them are minimarts, shops, outlets and even food joints which are ignorantly referred to as a guest house.  Such are exclusively omitted from the list, having missed their true identity. To avoid bulkiness, few will be considered, the list goes thus:

It has its base at Agbara, Lagos – Edu Road, Edu Secondary School Igbesa. Fixed charge per night is #2400

It can be found in 2, Elishadia Street, Agbara. The amount charged per night is #4500

It is located at 12 villarosa street Morogbo, Lagos, Agbara. The least booking price is #3,500

It is situated at 1 Ring road, Odem Agbara Industrial Estate and the cheapest room is #8,250

Above listed hotels and guests have common peculiarities which include:

Provision of motor-pack-space for their client

The list is in no particular order with an omission of some hotels, just to avoid bulkiness. Having said that, it will amount to unreasonable adventure if one disputes the fact that Agbara is endowed with standard and befitting hotels and guests. Your eyes will fail to express the beauty of these gigantic and well– structure setting. I kindly advise that you go there with a spare of an eye if possible. 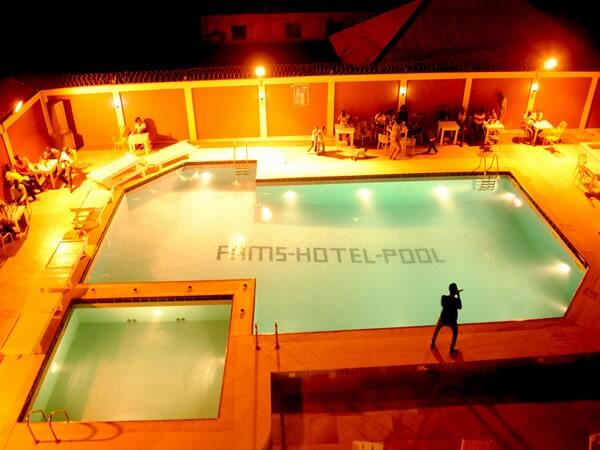 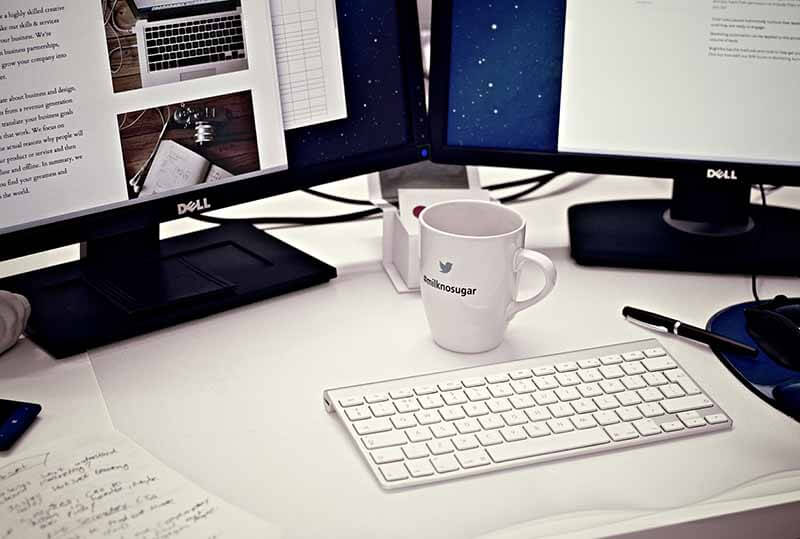 5 Most Expensive Hotels In Badagry 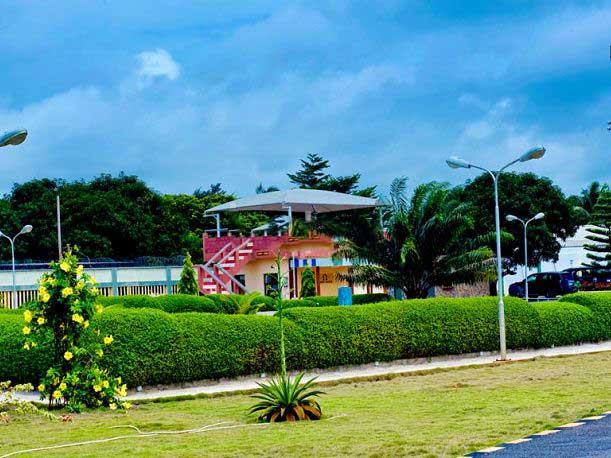