Though, Google has made it so cheap and easy for every dick and tommy to navigate any route as long as the location is captured on their map and the fellow is of this age. However, considering the make-up of and enormity of infrastructural works in Ikoyi, it reasonable to surmise that most of its terminals, major streets and networking roads would’ve been captured, just in a flash, the luckiest networking roads and streets in Ikoyi will be unveiled.

However, in view of entrenching the offer provided by the busiest search engine, I will briefly discuss the major network roads and streets in Ikoyi, though, time will fail me to root out all the nooks and crannies of the locales however, I will painstakingly, with enough pensiveness in projecting in compiling the list any in putting forward any terminus. The article will provide interesting gist, facts, possibly myths and other useful tips.

Awolowo road is a popular route that is being plied by commuters daily making it so busy hence, serving as an economic hub. The road is named after a renowned sage in the western region before the amalgamation of Nigeria, Chief Obafemi Awolowo which most Yorubas believe to be a good representative of his tribe with a keen interest in their advancement. At Awolowo road, there are more than what you expect; it contains banks, different wholesale stores, supermarkets and lot more. As Lagos often been, you got to be wiser at this route if you don’t want to be duped.

It is the second in the list, the grandeur and glamour of the bridge that links major two major locales in Lagos together. It has no equal in Nigeria and even West Africa in term of its length and busy nature. Actually, no one will expect marketing or transaction on the bridge; however, it has greatly improved the relationship between the two regions.

It is a long road, which extends across the main localities of Ikoyi. As a Nigerian, what comes to mind is the whistleblowers that happen at Osborne tower in Dolphin Estate, it made rounds for months in Newspaper.  Far beyond that, the road serves as one the underrated road because of an interconnecting effect it has in Ikoyi.  It’s needful to state that, the road encloses a popular estate where very expensive houses with a high cost of living are noticeably spelt out.

It takes it root at one of the terminals of Osborne road and leads down to Alexander road where the bridge shoots out. Gerrard road as the main road, give rise to many tributes that serve different settlements. They are hospitals and popular schools along the road and as Awolowo road; it serves as a point of commerce for the people along the route.

Bourdillion road is not so unique than the aforementioned roads; however, it is listed because of its connection to Awolowo road and Alexander road, making it indispensable. It is generally assumed to be named after the political guru of Lagos state, Asiwaju Bola Tinubu.

It is a showpiece of structural and architectural design by a master engineer. It is the only bridge that connects the mainland and island of Lagos together. Ever busy and ply ceaselessly by motorist both night and day. There is no marketing on the bridge but most often than none, there is always traffic jam on the bridge. This is due to large numbers of the user, careless and reckless conduct of the motorist and rarely, accident which might not swiftly resolve. 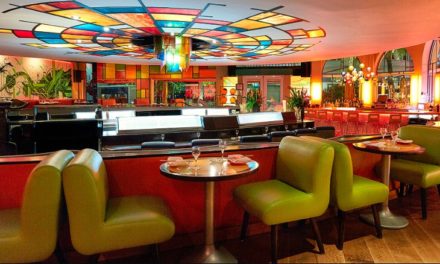 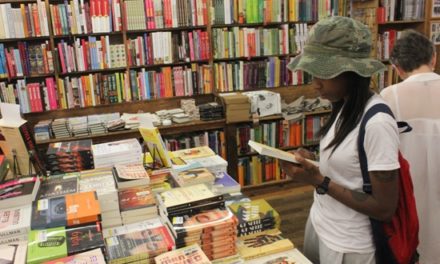 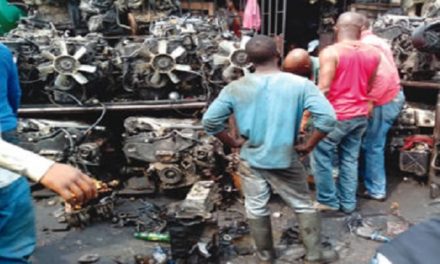