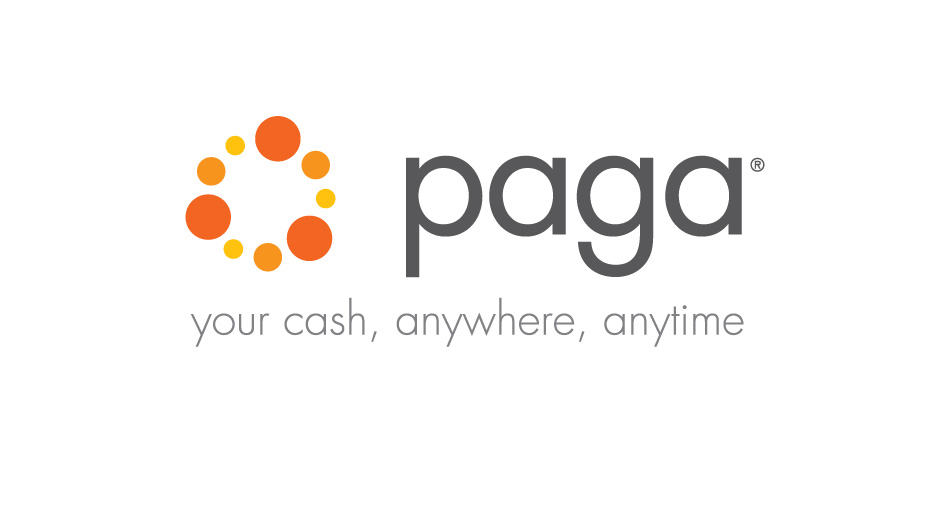 The mode of money transactions in commercial banks has gained popularity as many modalities have sprung up in the system to enhance and ease customer’s transaction both locally and internationally. Even with the unpredictability and flexibility in the banking system, the recent and advent introduction of “paga” as an alternative means of receiving and collecting local currency in Nigeria is become relevant day-by-day. Though there are many commercial banks in Agbara yet there are many paga outlets in Agbara that spread their tentacles across the zone but the most efficient and reliable paga outlets will be discussed. The reliability and efficiency are borne out of track – records, customers’ remark and flexibility.

After vivid discussion of paga’s outlet in Agbara, the article also aim to provide a meaningful, comprehensive, and holistic review on the pros and cons of paga and also, dividends enjoy by their agents and needed criteria in partnering with them.

What is paga? It is one of the initiatives of Fintech in achieving financial inclusion globally. The concept of financial inclusion seeks to include the unbanked and underbanked population in the digital banking era. Mobile banking systems such as Paga are being implemented to combat financial exclusion. Average Nigerians are aware of what it is but the full meaning remains unchecked by the majority. What is then the full meaning of paga? There are several meanings to the acronym but none of them succinctly match the meaning, therefore, I will jetttison that since there is no appropriate meaning to the acronyms.

Why Paga? Paga was introduced in Nigeria to take advantage of the cash buildup in the system and to create a means whereby financial services are available to all. Although the banking sector in Nigeria is not easily accessible to everyone, the telecommunications industry has been more successful in reaching a large proportion of the country’s population. The collaboration of both the banking and telecom sector has given rise to mobile banking platforms like Paga, where a user can perform basic financial transactions with the use of a cell phone. Paga works through a mobile phone application or online through the company’s website.

With Paga, customers are able to deposit and save money, purchase pre-paid phone credit, pay utility and cable bills, and make payments to retailers. The partnership between Paga and Western Union also has the added benefit where Western Money transfers sent to users can be deposited into the users’ Paga accounts.

Don Marshal Nigeria Ltd is one of the reliable paga agents in Agbara. It is located at Suite E, Agbara Shopping Mall, Agbara. Their service is awesome and has no rival. Just walk up to them if you need money transaction. It has always a safe haven. The second is:

Chimex Communication is a home of technology as they are actively engrossed in making the world a better place to live. Chimex communication is found at
3, Baale Street, Agbara. They are known for the instantaneous payment confirmation and soothing services. Try it; your money is in a safe hand.

The few numbers might be due to the large presence of banking system and the caliber of people that live there. Agbara is known for her industrialism and such settings will prefer using a bank for transaction. However, there are other paga agents in Agbara but the reputable and efficient outlets are written about.

How to become an agent

I hope you are not pondering on the need to be an agent, if you do, the only panacea to that is to summon you to read the article to the end. Becoming their agent is just a simple task like none other.  Follow this link https://www.mypaga.com/paga-web/customer/register/home and carefully adhere to the instructions.  (Feel free to contact us if you have any problem in registering).

Anybody that has been to Nigeria commercial banks will quite concur on the fact that, banks are professionally way of stressing customers. Sometimes the awaiting customers’ numbers are discouraging couple with the body language and attitude of the bank’s official which often unfriendly and indifferent. Jostling for the customer and offering them the best service they can has made paga a perfect substitute for transactions. It has significantly mitigated the constraints endure at commercial banks.

Yes, it affords customers relatively cheap access to their money. Obviously, that can’t be paga without banks. However, paga has tremendously helped in affording them an hitch – free means of saving and most importantly, quick withdrawal.

Unlike banks where every movement is monitored hence, lifting the bar of security consciousness which in turns pose a threat and risk to life. Paga firms are less concerned about suspecting attempt of armed robbery and bandits. Therefore, it is safer to transact at any paga outlet particularly those that have a phobia for pandemonium.

Location of banks are sometimes in a lane that is, different of them have their base in a localized region but introduction of paga has helped to reduce the distance covered before accessing their money. In fact, paga agents can be as many as it can, just that the competition rate will increase.

The spate of unemployment in Nigeria has no rival as government and private organizations dismiss many of their employees without due recourse to the socio-economical effect it has on the market and not considering the unemployed teeming youths and graduates. In addressing this menace, the founder of paga has adequately planned for their agents by engaging them profitably and the agents as well employ needed hands into their work.

No matter how busiest an outlet of paga might be, it can only attend to local transactions. It cannot help in withdrawing or sending money to foreign countries. This place banks far above them in money handling.

Paga has a huge lag compared to bank in the amount of it can handle. Actually, no cerebral being with his or her right frame of mind will consider paga when transacting one hundred thousand or above. This is also a limiting factor.

Non – Patronizing customers erroneously assume that paga can cart away with their customer’s money. Axiomatically, the above-mentioned outlets are of reputable reports. This has plagued paga by reducing the number of their customer.

It is two way traffics, paga has loopholes in handling security as most of them a vulnerable and helpless when there is an attack. As a guide, it will be sane decision to send or withdraw less than one hundred thousand in order to avoid being a victim of miscreants.

Paga as other business enterprises depends solely on the functionality and efficiency of the banking sector. Paga cannot operate on its own and it is a hard prediction that, it can be weaned no matter the years of existence. Therefore, banks control their effectiveness and further flexibility in the banking system will adversely affect it. 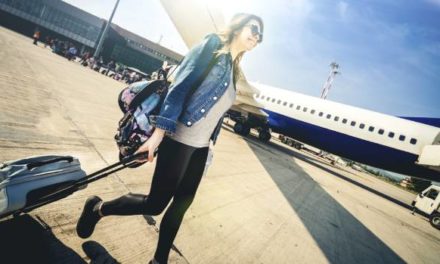 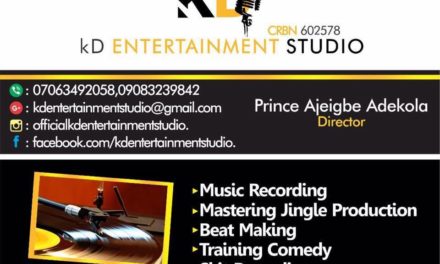 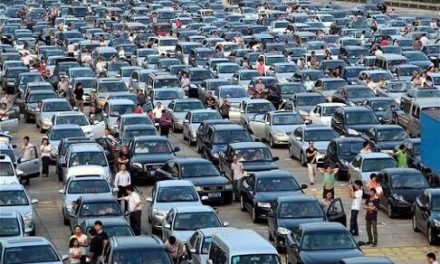